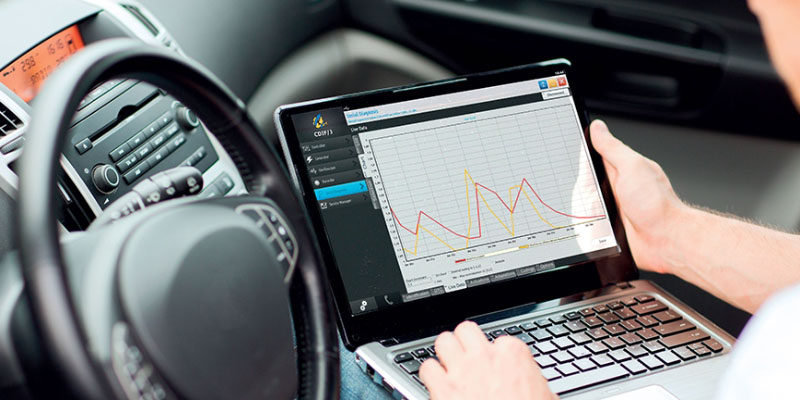 Opel
Fault code descriptions were added for control modules of the Vivaro B model.

Mercedes
There is a new model available on the list of supported vehicles: S-Class W222. The list of 43 control modules added for diagnosis comprises, among others, 350CDI BlueTEC 4MATIC engines with 190kW, as well as 500i petrol engine with 335kW.
The CLS-Class W218 is yet another model within the Mercedes group to offer scan and group check (simplified selection) options. Additionally, all control modules were enhanced and provided with new functions.

Renault/Dacia
Thanks to the cooperation and feedback from our users we are able to continuously add new control units and enhance the available ones with additional functions. New control units and changes implemented with this edition apply to flagship models, i.e. Laguna III, Megane/Scenic III, Trafic III, Twingo III and Logan/Sandero II.

BMW
New additions include the GT-F34 model, manufactured since 2013. This vehicle comes with a variety of control modules for diagnosis, including 318d N47D20 and 320d N47D20 engines .
Group check (simplified selection) option was introduced for E60/E61 models in order to facilitate the selection of the correct control unit. More BMW models will be provided with this functionality in the upcoming updates.
The so-far not available control module versions were added for E46, E39, E60/E61 models.

Citroen/Peugeot
The so-far not available DTC descriptions were added for control units within this group of supported vehicles.

Jeep
6 new control modules, as well as some of the not yet available functions such as parameters/live data readout, activations and adaptations were added for diagnosis of the Renegade model.
Grand Cherokee WKII offers 5 control modules more for diagnosis, with identification and fault code readout as main additions.

VAG Group
The so-far not available DTC descriptions were added for control units within this group of vehicles.