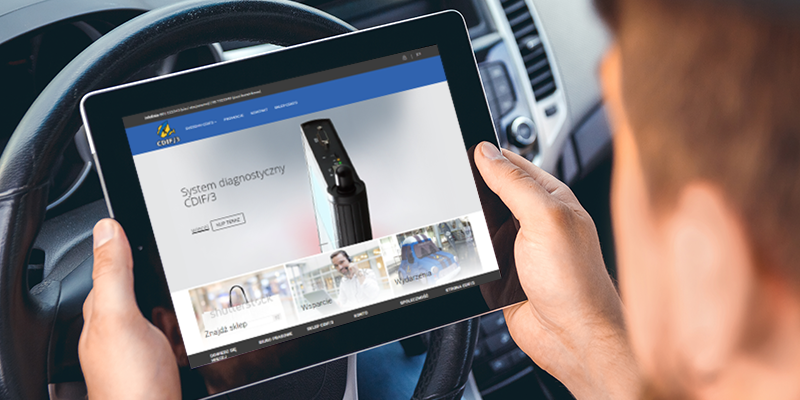 The September 2015 edition departs from the static list of supported components which is to be replaced with a more automated system. There are new lists of supported compontents developed for BMW vehicles with diagnosis over the so-called high-speed K line, a CAN bus used for communication in both E and F series models. The existing components were adapted to mechanisms of automatic selection in accordance with the identification number.
If relevant component is not found in the database, a substitute component offering basic functionality will be loaded.

The mechanism for automatic loading of components upon detection of the relevant identification number has also been introduced to Volvo vehicles. It applies to models with communication via "old" CAN-Volvo protocol and K line until 2004, later versions of CAN-Volvo protocol from 2005 onwards, as well as to ISO15765 protocol used in newer models. With automatic selection, there is no need to create duplicates on the list of supported vehicles.

Let us contact you!
It is very important to us to be in touch with you. Enter your telephone number or e-mail address in the field below, and out representative will contact you to answer any questions concerning the CDIF/3.
Enter you telephone number or e-mail address
Oscilloscope parameters
2 Range above 20V/div available for divider probes and high voltage probes.
Generator parameters
3 Output shared with the input of the second channel of the oscilloscope.
Controller parameters
1 The aggregate current of all channels may not exceed 60A.
Important note: this page uses cookies.
On our website we use cookies to ensure the highest standard of services offered to you. To learn more about cookies, and why we use them on our website, click here.